One of Mexico’s most well-known short story authors is at last in translation. Amparo Dávila’s 12 stories in The Houseguest & Other Stories, translated by Audrey Harris and Matthew Gleeson, is the first of her works to be published in English. These stories are the stuff of nightmares. They are exceptional, fantastical and terrifying.

The Height of Paranoia

Dávila’s creativity is abundant; every story in The Houseguest is unique, but they all follow similar themes of paranoia and fear. In “End of a Struggle,” the narrator sees someone who looks just like him, but it is not a doppelganger nor a twin. It’s himself. Immediately, he goes into a tailspin. Who is that man? Where did he come from? And which one of the two is the real one?

A stalker in “Tina Reyes” unleashes paranoia within the titular character. No matter how hard she tries to cut him off, he pops up wherever she goes. Through it all, her only source of comfort is through reconciling a young girl’s tragic fate as her own.

Throughout the collection, there are moments where Dávila’s writing is almost cosmic. She creates characters whom she describes only through the protagonists’ terror. While these stories rarely exceed 20 pages, most around the 10-15 mark, the lives and worlds she has written are so vivid you’d think you were witnessing them in real life.

begins “The Houseguest.” This story tells us of a woman whose husband lets a stranger live with their family. The guest is indistinguishable. We don’t know who or what he is; we only know his behavior. He hovers over the women as they pretend to sleep, he nearly kills a little boy, he pushes the family to their limits until they have none left.

The Houseguest & Other Stories is a truly unsettling page turner. Dávila is a master of testing the boundaries of fear and the unknowable. I hope we will see more of her translated work in the future.

Check out what else we’re reading here at Haunted MTL. 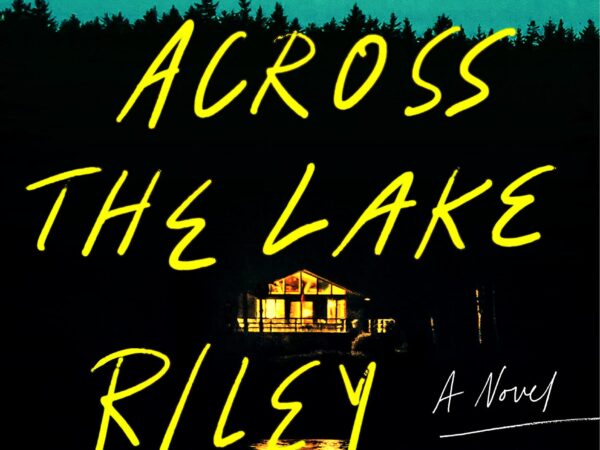