What a classic. So many things have been said about The Stepford Wives and I am probably not going to add anything new but I feel that in today’s world especially, a story like this needs to be talked about more than ever. Let’s begin.

We start the story with Joanna, a photographer who moves to the suburbs from New York city with her family. Immediately, something feels off as the women in the town seem just a bit too perfect. Submissive, doting housewives who have given up their ambition for their husbands – something right out of a utopian scenario. Joanna is understandably perplexed, especially after her husband seems to take a liking to the men’s club in the neighbourhood.

As the book progresses, Joanna feels more and more isolated. Her husband is no helps since mocks her concerns in regards to the weird occurrences. Things take a turn for the worse when her only friend and fellow investigator into what is actually happening in Stepford soon joins the docile wives group. Terrified, Joanna tries to flee the town with disastrous consequences.

Firstly, I will say that the concept of this book actually terrifies me. Great setting and characters aside, the idea of one’s consent and identity being ripped away from them is chilling. Not to mention that Joanna had no one to rely on, and neither did any of the other women as their husbands were willing to do whatever it took to get their perfect housewives.

It also begs the question of gender roles at the time and how ingrained they still are in some settings even today. Roe v Wade being overturned is a prime example of that, which is a topic for an entirely different conversation. However, it is precisely why I find this book so scary – as certain factors mirror real life and to me, things that can actually happen are the ones that get under my skin the most.

Social commentary aside, The Stepford Wives is extremely well written with a protagonist easy to root for and executes suspenseful aspects with success. The secluded suburban setting adds to the sense of claustrophobia and isolation (makes me seriously reconsider ever moving there). I would absolutely recommend it to anyone and everyone. 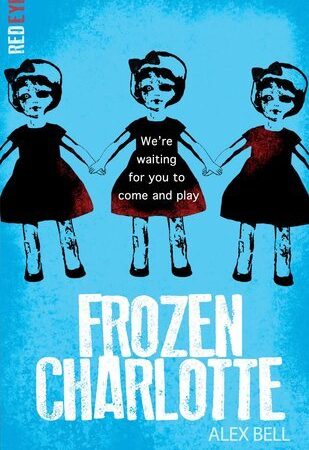 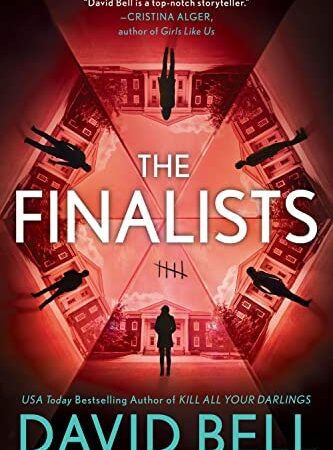