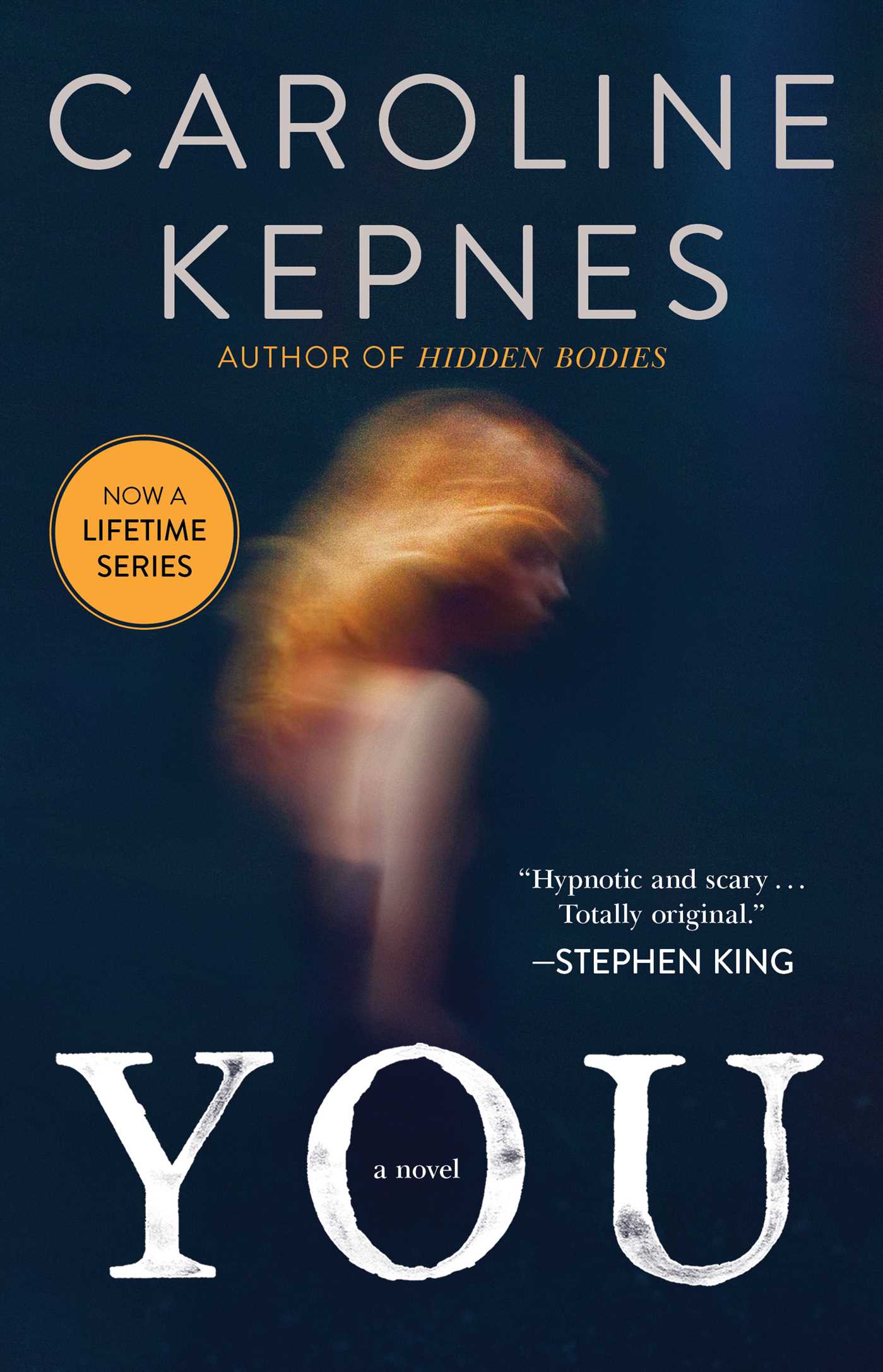 You click on HauntedMTL because you’re into horror. You scroll through the feed, wondering which review to read. You find one about a book that a lot of people are talking about and it catches your eye. You click on it, and now you’re here, reading what I wrote. Hello, you.

What is This Book Even About?

In case you haven’t come upon any memes about it on Twitter, You is a 2014 thriller from Caroline Kepnes. The main character is Joe Goldberg, a bookstore employee who quickly becomes obsessed with one of his customers, named Beck. Joe goes on to stalk Beck, escalating from obsessively checking her social media feeds to killing any of his competition. Eventually, they start dating, but Beck soon discovers Joe’s obsession with her and tries to break it off. Joe ends up murdering Beck, in a twist that everyone saw coming.

Not really. For a thriller, the book was a slog. The middle 200 pages of this book are just Joe lusting after Beck and Beck bragging about how she’s good at writing. Joe commits increasingly absurd crimes, but never faces any consequences for them, so there are no stakes. It honestly made me not want to pick up the book because it just felt like the same thing over and over.

I did like some things about it, though. The slow reveal that this isn’t the first time Joe has stalked and murdered a woman was very creepy. The writing style in general was very natural and unique. And the side characters, especially Peach, Karen, and Blythe, were great. Honestly, I wished this book was about them.

I went into this book with low expectations, so I won’t call it a disappointment. But I definitely did not enjoy You. For me, the scariest thing about it was how many times Beck name-dropped Brown University.

The Outsider Episode Six, The One About the Yiddish Vampire