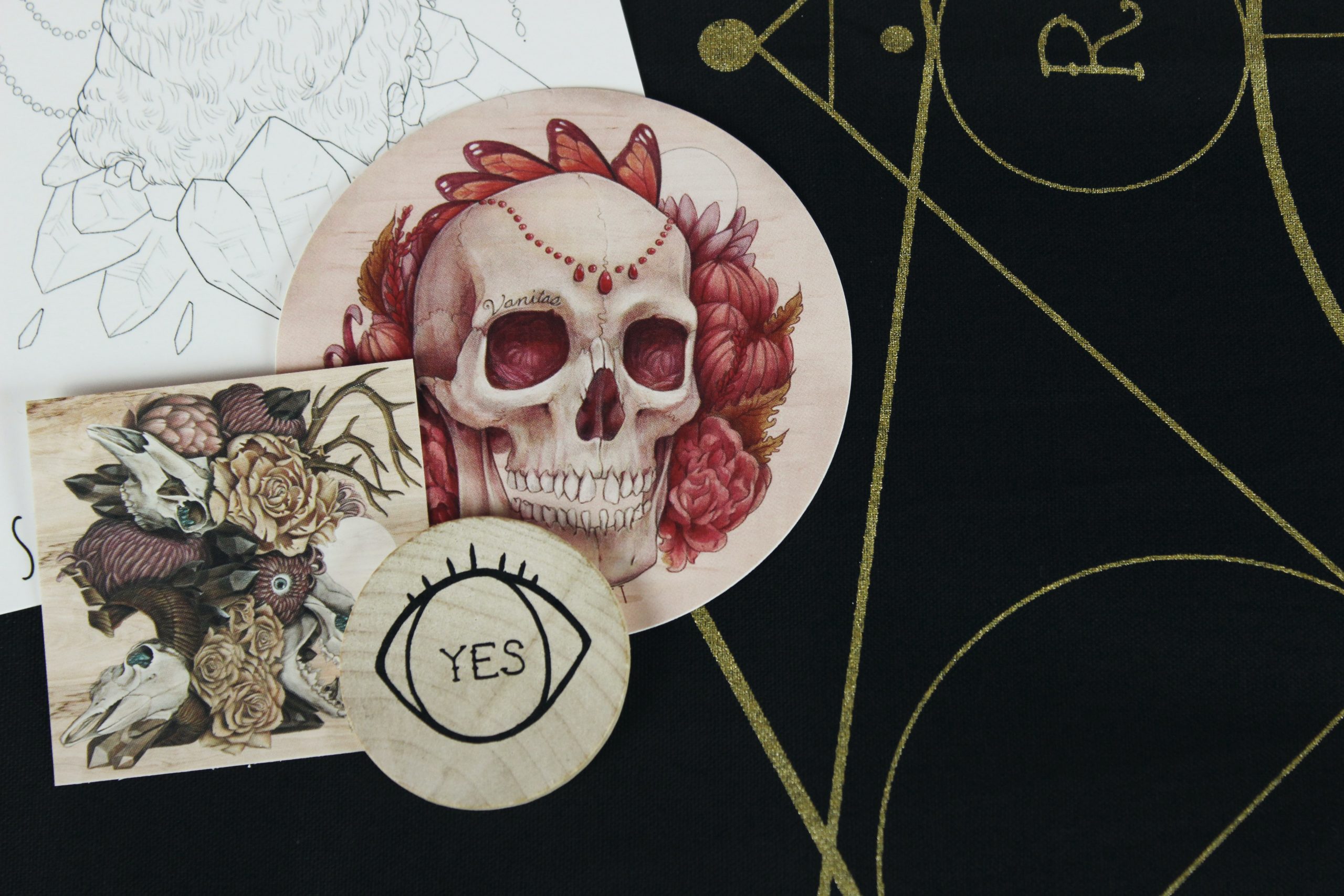 PORTLAND, OR. He was a skater boy. She said, see you later boy. That’s how the hipster couple, Stefan and Basil ended their eight year long relationship.

PORTLAND, OR. He was a skater boy. She said, see you later boy. That’s how the hipster couple, Stefan and Basil ended their eight year long relationship. Two world collided almost a decade ago and then boom, it ended over a Facebook Messenger text. Apparently, Stefan told his skate brothers they broke up because Basil was up his ass all the time. He was always boarding instead of participating in couples yoga, reiki practices, and guided meditations with her. However, we gained access to Stefan’s phone, and we read the breakup messages ourselves because that’s what good reporters do. Here’s how it went.

Basil: I’m stoked that you landed that half pipe crack pipe trick or whatever, but I need you. You’re never home. I’m always chanting positive affirmations to myself because you never give me any loving energy anymore. What I’m trying to say is, Stefan, this is el fin of our relationship.

I’ll put your Monster Energy 12 pack at the end of the hallway. It was crowding my kombucha and kimchi in the fridge anyway. Seriously Stefan, have a probiotic once in awhile. You’ve got to be so backed up. Anyway, au revoir Steffie.

Based on these text messages, one can assume that Stefan was very bothered because he wanted to seem so unbothered. This would be a clever move, but every straight man ever has done the exact same thing when rejected. Silly Stefan. Tony Hawk will never love you, and neither will Basil.

Later that day, Stefan was seen by three witnesses entering a metaphysical shop, stealing a deck of tarot cards, and knocking over a display of crystals to create an obstacle between himself and the workers. He escaped, but his luck would soon run out.

That night, Stefan decided to use the tarot cards, which Basil always swore by, to figure out what to do about the breakup. He pulled The Empress, The Hanged Man, and The Death card. Now, since Stefan is an idiot he thought the Universe was telling him to kill his ex.

What Stefan failed to remember was that Basil is clairvoyant so he was fucked from the start. As he was preparing to murder her, she armed herself with sage, crystals, and the police. Within a matter of ten minutes, Stefan was arrested. The evidence against him was damning because he wrote this underneath the tarot cards.

Basil + Breaking Up With Me = Murder Basil in Cold Blood 🙂

So yeah, the cops locked his ass up.

The next day though, the cards came true. Stefan was found dead in his cell. Apparently, Basil had a witchy friend on the inside who helped stage the whole thing. Said witchy friend, who will remain anonymous confessed, “so I crushed up a daily vitamin and mixed it in with Stefan’s prison oatmeal. Basil told me Monster energy drink runs through Stefan’s veins so I knew the proper nutrients would send his body into overdrive. His vitamin levels spiked and then he drifted off to the other side.”

According to his cellmate, Stefan’s last words were, “If I die, make sure everyone knows it’s pronounced Stef-ON. Oh, and bury me with my board. Later… skater.” And then his heart stopped.

So I guess RIP to Stefan? But also WTF Stefan everyone is surprised you didn’t die sooner.