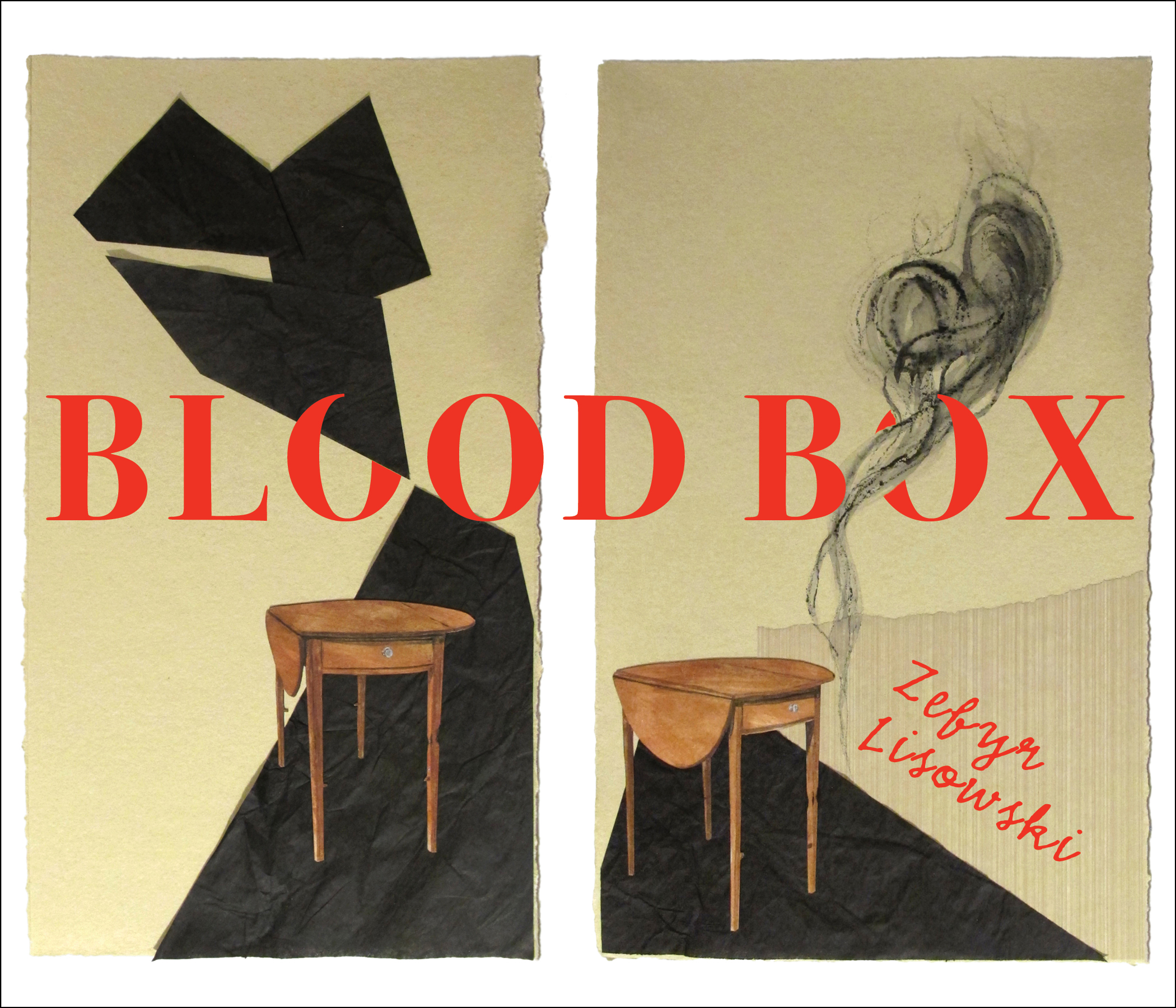 This collection of poetry inspired by the case of Lizzie Borden is phenomenal. Any fans of true crime and the case will immediately be enamored by Lisowski’s work here. Not only is it full of true crime contemplation, this collection also considers many female perspectives around the event. The language is complex and mesmerizing.

Poems in this collection follow narrators such as Lizzie, her sister Emma, and the housekeeper Bridget. Some poems utilize court reporting documentation and newspaper headlines. This collection packs a punch and explores this true crime case in a fresh, new manner.

A couple of my favorite poems are included below. The innovation that Lisowski has in the first is incredible. This poem engages the reader physically, as they flip the book around and around the read everything. The second is a short, yet powerful look into the psyche of Lizzie.

This is easily a collection worthy of purchase and reread by any fan of great poetry and language as well as those intrigued by the Borden case.