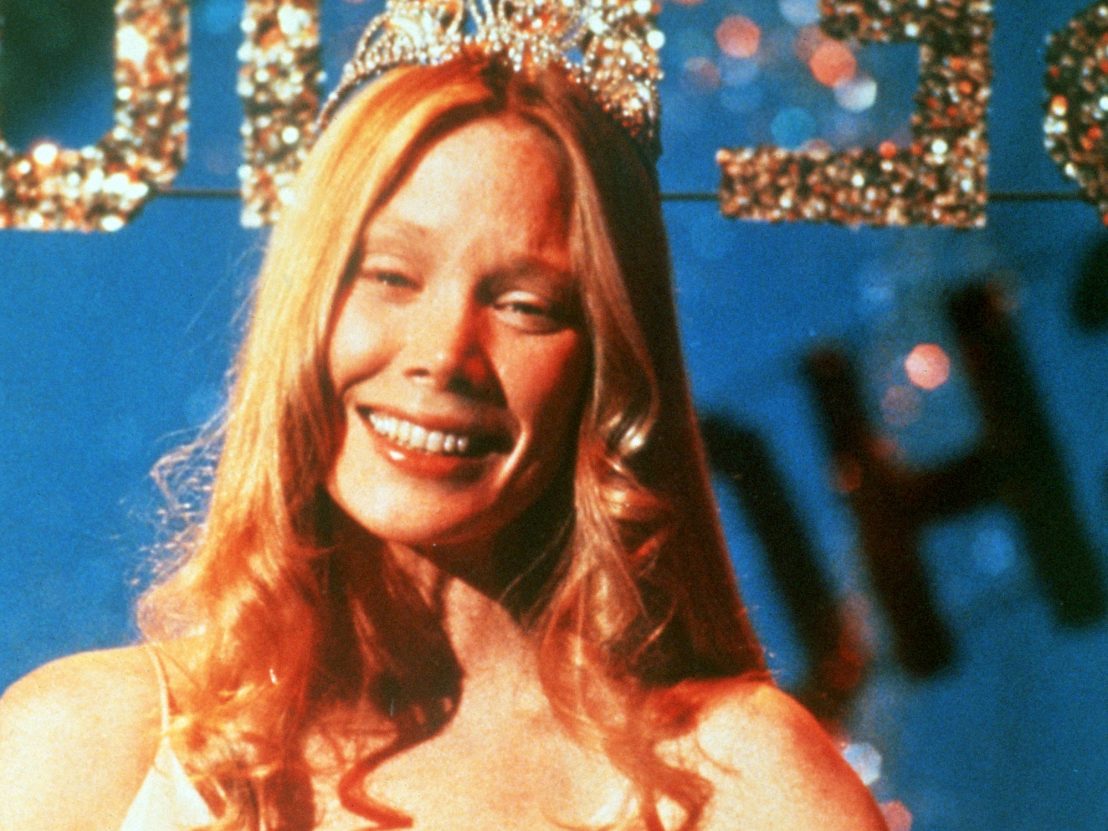 The Beginning of a Classic, Ain’t It?

Let’s face it, Stephen King is one of the most recognizable authors in our lifetime. He produced such hits as The Shining and Pennywise the Dancing Clown, cementing himself as horror royalty. He’s no William Shakespeare, but King has to be doing something right.

Even kings and queens have their beginnings. Stephen King’s first novel, Carrie, released in 1974. It spawned a movie in 1976 that got rebooted in 2013, and turned into a musical in 1988. But we’re not talking about show tunes – we’re talking about the book that brought fiction a new challenger.

Carrie follows, oddly enough, Carrie White, a high school girl who is wildly unpopular with the other kids. She lives with her insanely religious mother who shelters her from about almost everything not in the Bible, including that time of the month. Carrie struggles to function in the nightmare called high school, tormented and teased at every turn. Your basic misfit toy.

Oh, Did I Mention She Has Telekinetic Powers?

King writes Carrie in a similar trend as Dracula. The story is told through a collection of articles, interviews, and the like. Unlike Dracula, there are interludes in which we get to really see into the characters’ minds. These interludes give a linear story; the collection teases us with the climax.

Most particular is Carrie herself, as we follow her uncertain thought process. She just wants to escape pain. King really gives us a feel for what it’s like to be ostracized by your peers and demonized by your own mother. In the climax of the novel, Carrie is humiliated at prom, promptly loses her s–t, and tears the town apart. At that point, we’ve lived with Carrie, and understands why she freaks out. It’s not psychologically healthy to destroy the neighborhood, but who hasn’t wanted to rip apart a building?

Mind powers would be pretty sick.

I almost cried as Carrie’s life shattered around her. It’s a horrifying yet empathic moment as this poor girl lashes at a cruel and uncaring world. Her mom tries to kill her, her bully tries to run her over, and about three gas stations plus a school blow up. It all ends with a scared tiny child asking for her mother as she dies.

What Do I Think?

I’m not going to lie to you, it was a quick read. If you’ve got the time, you could probably do it in one sitting. Is it worth it? Only if you want to see the starting point of Stephen King, and the origin of a classic horror character: poor, sweet Carrie. It has its moments, certainly does high school a solid portrayal, but is not particularly scary. Tense, no doubt, but it is not exactly crap-your-pants-on-the-public-bus terrifying.

Not at all like my calculus textbook. Freaky stuff in there.

Three out of five Cthulhus. Easy read, certainly enjoyable, but it might gather dust on my bookshelf for a while.

Related Topics:bookCarrieNovelStephen King
Up Next