The Mourners can typically be found hanging around in the shadowy cloistered enclaves of the tombs of John the Fearless, Duke of Burgandy, and his wife, Margaret of Bavaria, which are housed at the Musée des Beaux Arts in France.  But from 2010 to 2011, they took to the road, haunting North America as the tombs were renovated.

This is not your boisterous New Orleans funeral procession.  This is the height of bereaved Gothic celebrity.  Created to stand guard over the tomb for Eternity, watching over the remains of the deceased Duke and his wife to show his undying support of The Church to gain him favor in Heaven, the figures contort themselves in grief-filled anguish.  They sing incantations, furrow their brows, wring their hands, cry lamentations, wipe their eyes, and withdraw into the hollow grooves of time…

Cloaked in cascading drapery that folds unto itself endlessly, the Mourners seem to breathe of life, the waxy soft stone absorbing the energy around it to glow with an eerie moonlit radiance.  They are very much Eternal (alive, undead, omnipresent… what’s the difference?), and they are very much in great distress.  Surely, the clandestine vampire cultists have taken note.  The museum even has to station guards to ensure visitors don’t stray to close, to make certain that no one is bitten, pinched, or slapped with a backhand or heavy book presumed to be a Bible.

I captured some sketches from my too-brief encounters with the Mourners.  When the procession came through St. Louis, Missouri (USA), my art triage tried to remain inconspicuous as we were drawn like moth to flame to observe them, every Thursday at 1 PM after lunch…  We were entranced, no biting required in either direction.  If you ever find yourself wandering in the dead of night with a group of moonlight cultists howling in agony to the passing wind, you will know that you have encountered The Mourners as they continue to haunt the earth in spirit form, bereft of their alabaster shells and gliding betwixt and between time and place. 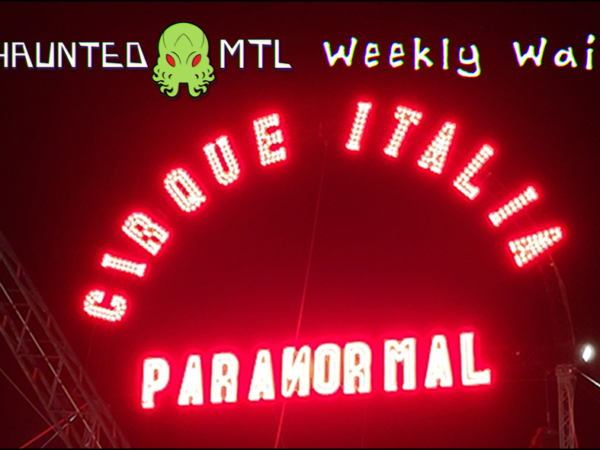 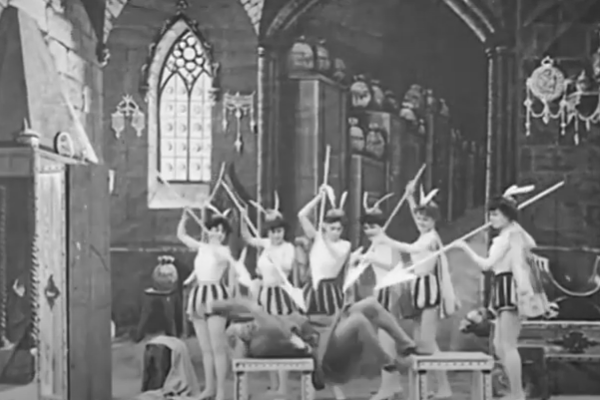 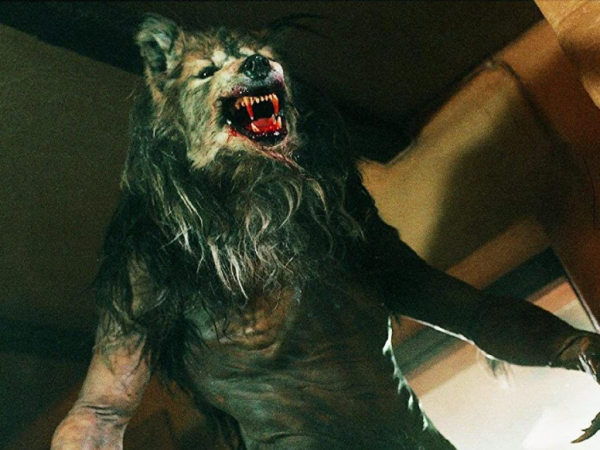 https://t.co/ldpZZNh4AL Hell is for Children, a HauntedMTL charity anthology for Lumos, is a great collection of… https://t.co/KGyf4Shkeb
2 hours ago