Welcome back to the third recap of Preacher Book Three. This is one of my favorite books of the series. We unveil the Saint of Killers and his brutal history. Meanwhile Cassidy’s haunted past comes back to bite him – and everyone close to him – in the ass.

“There ain’t worse than me in all of hell.”

As I mentioned in my article on Book Two, the Saint of Killers has no memory of how he became what he is. He made it Jesse’s mission to find out, and in return will leave Jesse alone. Jesse gets the low down on the Saint, but we readers learn about his backstory first.

The Saint of Killers, before he was the Saint of Killers, was a Civil War veteran who made a living killing. He eventually met a woman, with whom he fell in love and raised a daughter. They became a quaint, loving family. It was the happiest time of their lives until a deadly illness takes hold. The Saint searches for medicine, but is interrupted along the way. This interruption extends his journey, thus resulting in his wife and daughter’s deaths.

The Saint seeks his revenge, but dies and descends to hell before his mission is complete. Satan tortures the newcomer of hell, whipping the skin off his lifeless body. But the Saint is emotionless. All that is left in him is hatred for Gumbo McCready, the man most responsible for the Saint’s family’s deaths. Satan doesn’t know what to do with the Saint, but the Angel of Death comes up with a plan.

The rest is history.

In the not to too far past, Cassidy made a detour to New Orleans and met a vampire Eccarius. The only thing the two had in common was their immortality and inability to be in sunlight. Cassidy had learned long ago that all the myths of vampires — not eating garlic, invisbility in mirrors — were just myths. Eccarius, on the other hand, had no idea and fell into every stereotype. Cassidy takes it upon himself to teach Eccarius a few things about living as an immortal, a seemingly innocent venture that results in deadly consequences.

Now we’re in present day, and Tulip is still plenty pissed that Jesse left her in France to save Cassidy. She seeks revenge on him, then catches up with her longtime friend Amy. They talk about anything and everything, and she hooks Tulip up with some new gear.

Tulip and Jesse eventually make amends, but now Cassidy has brought more unnecessary drama in the mix when he confesses his love for Tulip. This guts her; she was beginning to like and trust him, only for him to show more of his true colors and stab Jesse in the back. She can’t decide whether to tell Jesse or not, especially because he has so much else on his plate.

This is one of my longest posts on the Preacher series, and I barely scratched the surface of everything that happens in Book Three. Allfather Starr is still on the hunt for Jesse, Arseface has a major career change, and there is an entire underground club for vampires in New Orleans.

Ennis’ writing gets better and better with each issue. He knows his characters well and Steve Dillon’s artwork compliments the story nicely. The color pallets and mirage-like panels add more power to the story. And did I mention Dillon’s impeccable skill of drawing terrifying villains?

If I could change anything, it would be the writing for Tulip’s character. She is very developed, but still exists solely for the male character arcs. We don’t know much about Tulip’s history yet, and it’s already the third of six books. All of her dialogue is about Jesse or Cassidy, while the men go on plenty of tangents unrelated to the plot. In short, Tulip and all the other women in the series deserve better. Hopefully book four will give them (and us) that.

Want to read Preacher? Check out the link below to get your own copy! 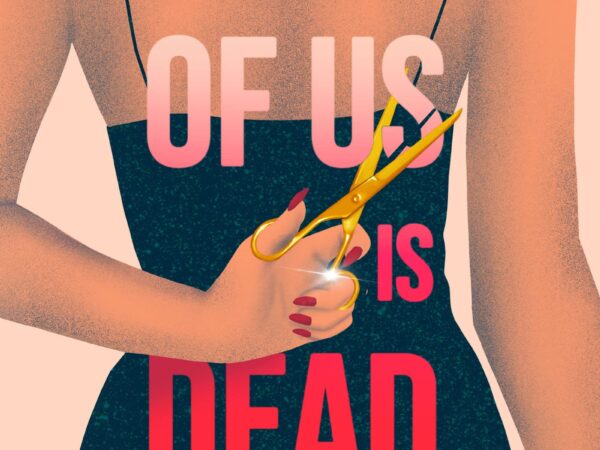