Another week, another wail. Haunted MTL readers, please let us know what you think about this weekly blog. Have you found anything interesting from it? Do you want us to cover more of certain things? By all means, sound off in the comments. We’d love to hear it.

As for me, I recently had a nightmare where I spontaneously begin clipping through the floor like I was in a glitched-out videogame. Unpleasant. Perhaps this quick survey of stuff will prove helpful.

The Turning is out…

The Turning (2020) is a loose adaptation of the classic Henry James ghost story “The Turn of the Screw.” Directed by Floria Sigismondi and written by Carey and Chad Hayes, the movie follows a governess (Mackenzie Davis, Terminator: Dark Fate) who cares for two children, played by Finn Wolfhard (Stranger Things) and Brooklynn Prince (The Florida Project). Naturally, spooky things occur.

Before you possibly see it, please check out our review of the film.

No, really, Parasite is a ghost story

I mentioned in my review of Parasite (2019) there are some elements of the film that, to me, make it a ghost story in many respects. If you’ve not seen the movie just yet, perhaps it would be best to skip the current section.

Parasite is Bong Joon-ho’s (Snowpiercer, Okja) latest film. It combines dark comedy, class struggle, and progressively worse decisions into a fantastic thriller and is well worth your time.

Now, what exactly do I mean when I talk about Parasite as a ghost story? As I see it, there are two particularly key elements of the movie that, when considered through the philosophical lens of Hauntology turn the film into a haunted house story.

While the film initially presents the eccentricities of the Parks’ youngest child, Da-song as a bit of a mystery. Yeon-gyo, the mother, implies as much. However, it is not until the reveal of the husband of the housekeeper living below the Parks’ house for years that things click into place. Da-song’s ghost is merely Geun-sae, the man who comes up from the basement and manipulates the lights. The boy’s troubles and the larger troubles of the Park family stem from this pseudo haunting.

The above does not require the hauntological lens, however. That is conveyed quite bluntly during the duration of the film. The two hauntings in question are the specters of failed providers and North Korean tensions.

Hauntology is a philosophical concept coined by the French philosopher Jacques Derrida in the landmark book Spectres of Marx. The term is a pun on haunting and ontology, which is fantastic as a joke in literary circles. What hauntology deals with is an intrusion of the past into the present, often in such a way that we attribute to hauntings and ghosts. While this definition has been greatly expanded in recent years, it stems from an analysis of how the thoroughly dead socioeconomic-mode of Marxism has a funny way of lingering in the western world. Today the right struggles with anxieties over “socialism.”

In the most basic definition possible, hauntology is the intrusion of past anxiety in the present, but that past is also of the present because that past never dies and continues to shape the present.

Okay, are we good? So how do we see this in Parasite?

Ki-Taek, the patriarch of the Kims, is contrasted by two other men in the film; Park Dong-ik, the successful figure, and Geun-sae, the failed hermit beneath the Parks’ home. Several times in the film, Ki-Taek’s failures as a provider are mentioned or implied, most obviously by the “underground” lifestyle of the Kim family.

Ki-Taek is mentioned to have had several jobs and there is a particular incident with a cake shop that is brought up. Ki-Taek seems to be a loving father and is eager to care for his family, but he also seems broken. The scene with the pizza-boxes and the fumigation, for example, show dead-eyed Ki-Taek folding boxes quickly and dispassionately. His failure as a provider, as exemplified by the cake shop incident, haunts him. It is only when his failures are presented to him in a similar scenario, by the pitiable figure of Geun-sae, that we see a change of demeanor in Ki-Taek.

The fact that both men wind up in early the same situations and place in the final third of the film is striking in that as the one ghost of a failed provider fades, another takes his place, both in spirit, action, and space.

The device by which so much of the trauma of the film is evoked is the presence of a bomb shelter. The Parks are unaware of shelter beneath their own home, as only Moon-gwang and Geun-sae had knowledge of it from the previous owner of the home. This shelter is explicitly connected to the division of the Korean peninsula into the distinct North and South. While the bunker-dwellers joke about North Korean propaganda, the very presence of the old bunker is that temporal intrusion of a very real past made present.

I want to unpack this further, but I am just rambling at this point. Perhaps I can dive into this topic further in the future. This, of course, is a very, very brief survey of the hauntings that lie beneath the surface of the film.

See you next week!

Anyway, please continue to check out our articles here on Haunted MTL, but mostly come back for the Weekly Wail. You can always post something for us to cover here in the comments, or you can just tag us on Twitter. 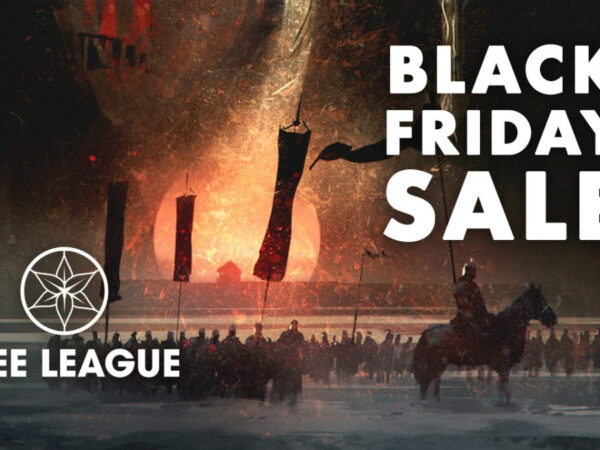 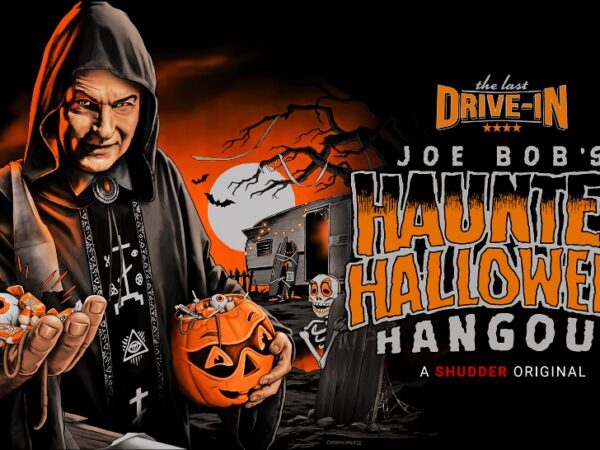 The Dead Lands is entertaining but is nothing I’ll be keeping up with.