Episode two of HBO’s The Outsider was more of the same sort of work we saw in Episode one. There were some concerns, of course. Nothing’s perfect. Let’s dive in.

We start with Ralph going to visit Terry in prison. This scene was wonderful, I mean it 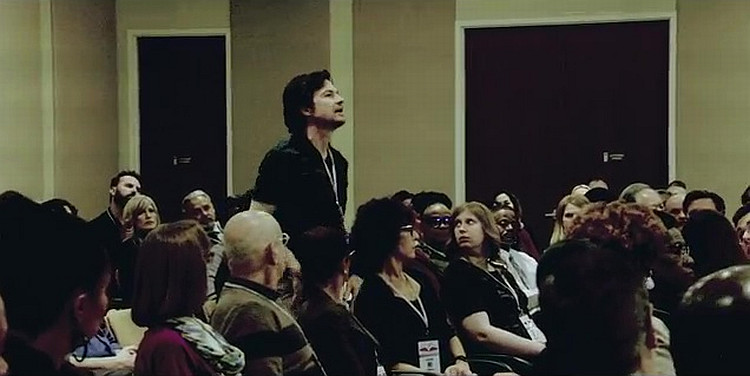 just sang. Ralph and Terry, who both now have a better understanding of the situation (though they are far from a full understanding) meet alone. They both know they shouldn’t. But they do it anyway. They discuss the case, of course. But they also discuss Ralph’s son, Derrick. In the book, Derrick is alive and at summer camp. In the show, he’s dead. I’m not sure why they’ve chosen to make this fairly significant change, what it adds to the story. But it certainly changes our main character.

A man who’s mourning a son and a man who’s worried he might lose his son are two different men. Even if they have the same name and are walking around in the same skin.

Again, I was struck and impressed by the camera work. The show is so visually shadowed. Even inside a well-lit home, with bright paint on the walls and cheerful images, the sky is overcast and the house is engulfed in gray. In this way, we see setting used to enhance the mood. Not frightening, there are no jump scares here and precious little blood. There’s a deeper sort of fear going on here. The fear of a community who’s lost a child. The fear that you might have made a mistake that will end the life of a good person while letting the real monster go free. 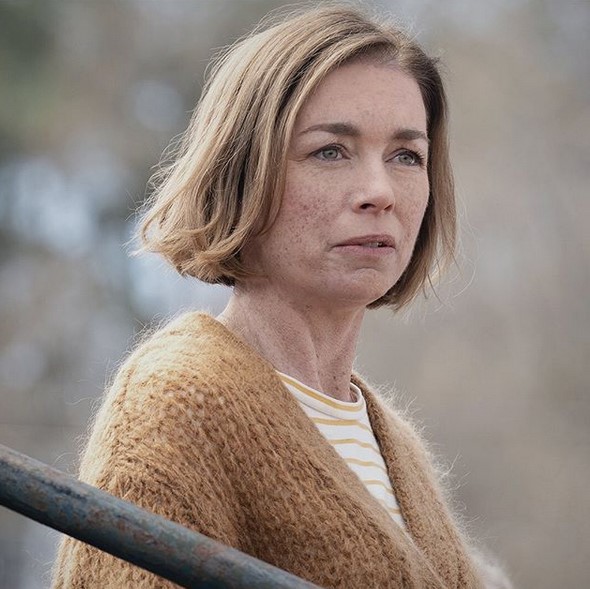 Speaking of monsters, Terry’s younger daughter is being visited by one. She says that at first he looks like her dad, but wrong. This is just one of the many things torturing Terry’s family. Their lives fall apart around them, as the remaining members of Frank Peterson’s family are snuffed out.

I was confused by the name, Roanoke. There doesn’t seem to be anything to do with Roanoke, the famed village that vanished. Except that Andre Lenoge, the villain from Storm of the Century was involved with the people’s disappearance. More fuel for that theory I have about Ralph Anderson.

While there is some blood in this episode, it’s tasteful. It continues to be a story that sticks in your memory, long after the episode is over.

Is the new Death Note one-shot a worthy sequel to the original series?

Young Goodman Brown by Nathaniel Hawthorne Horror stands on the shoulders of giants. Poe and Lovecraft have left a… https://t.co/N1qNHdshqE
4 hours ago